Cartoons for all ages - Logo Gallery

CAPTION:  Nope, I don't see him. How about you?

This is an up-coming joke book cover.

BRIOCHE BREAD: The larger bear is a scrumptious French cream and butter rich delight that is also adorable.

GINGER BEAR COOKIE: Is just that; and it's cute and delicious.

Lots of characters, lots of hilarity and loads of cute make up Caroline's line of greeting cards...

CHESTER: A rabbit...used as a greeting card cover and a character for a children's story.

An acrylic painting of a little girl from Laguna Niguel, California

CAPTION:  1. My good man, did you know that one of the basic tenants of socialization is direct contact?  2. CLUNK ! 3.  Amazing how quickly he grasped that concept... 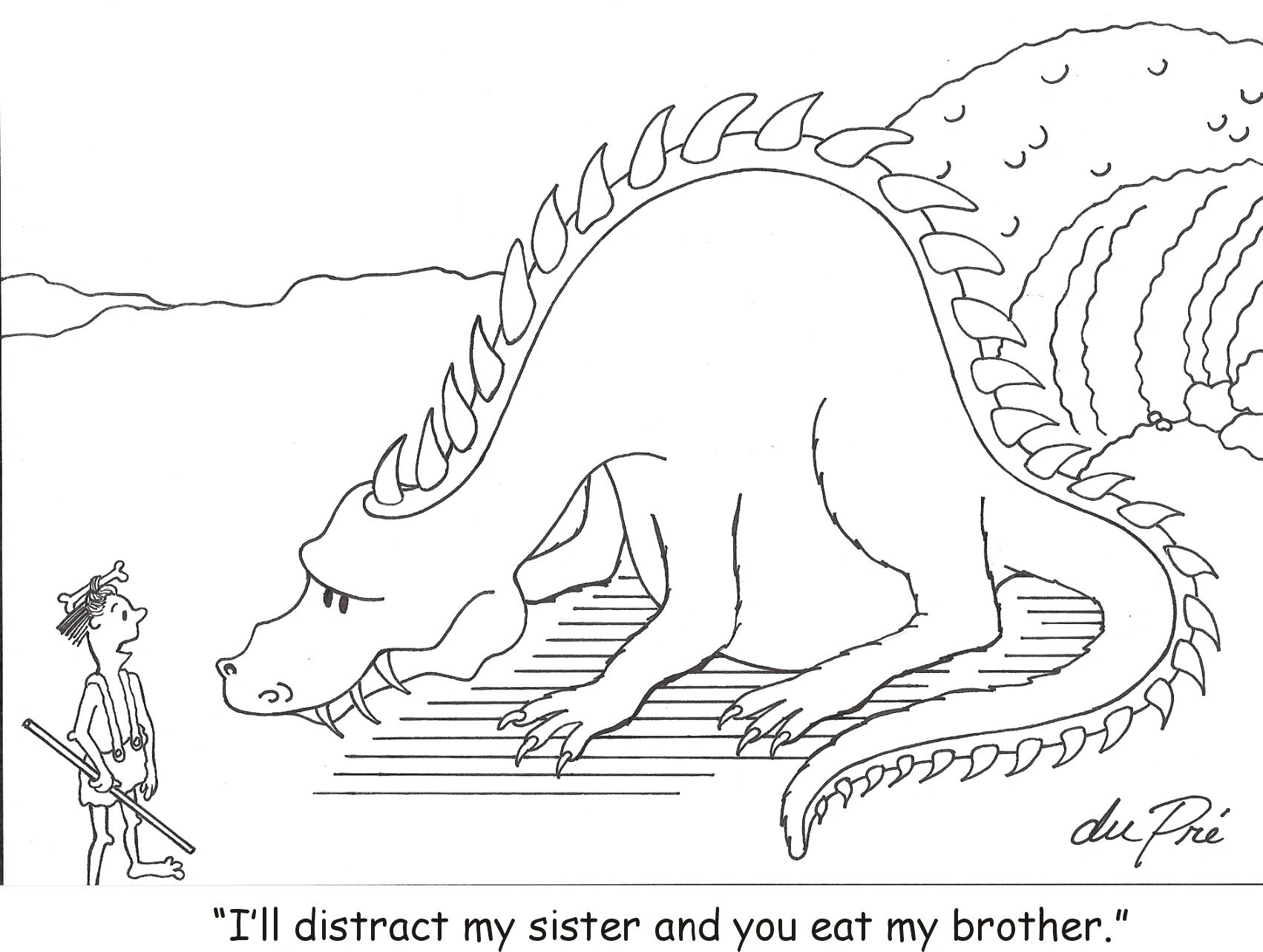 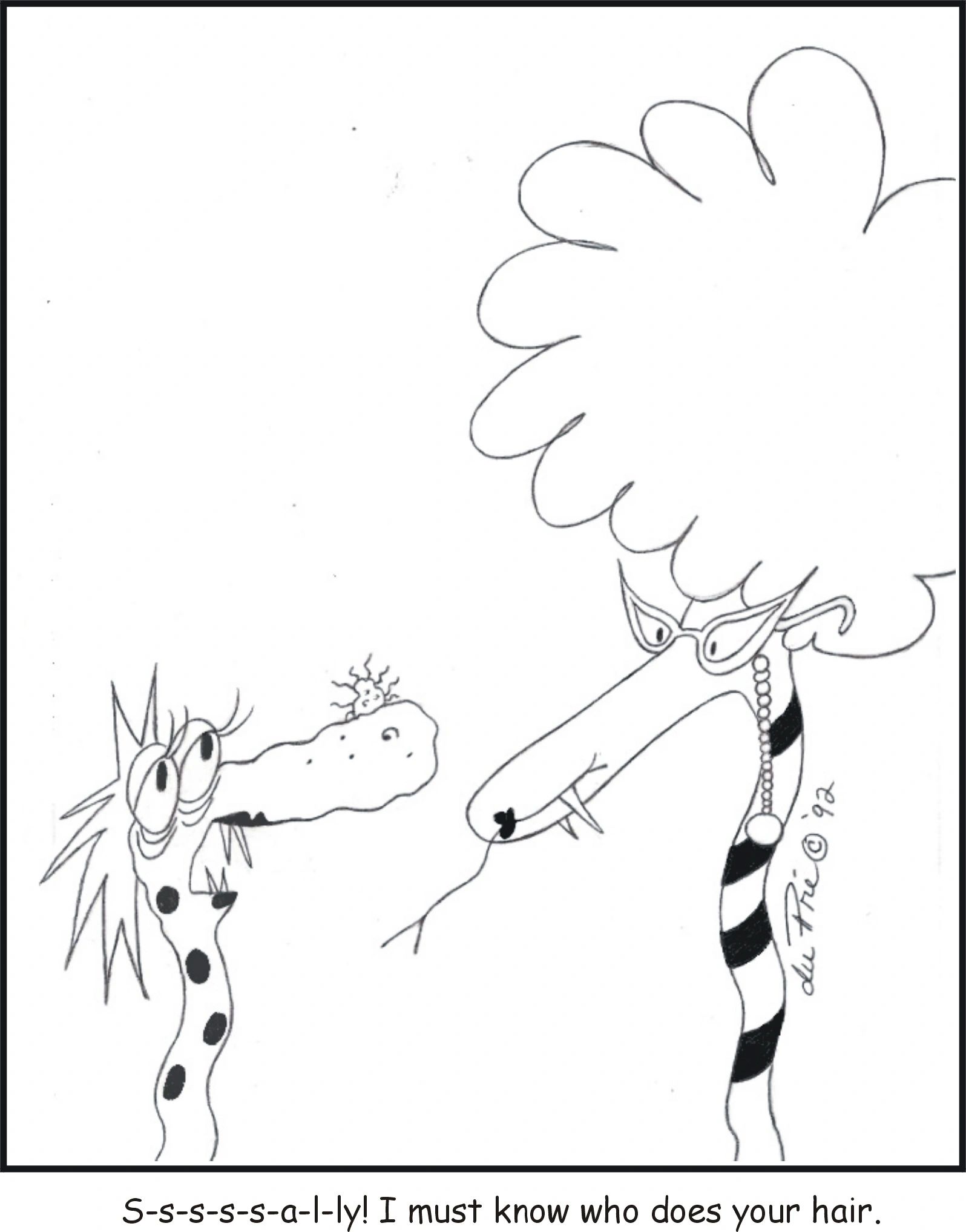 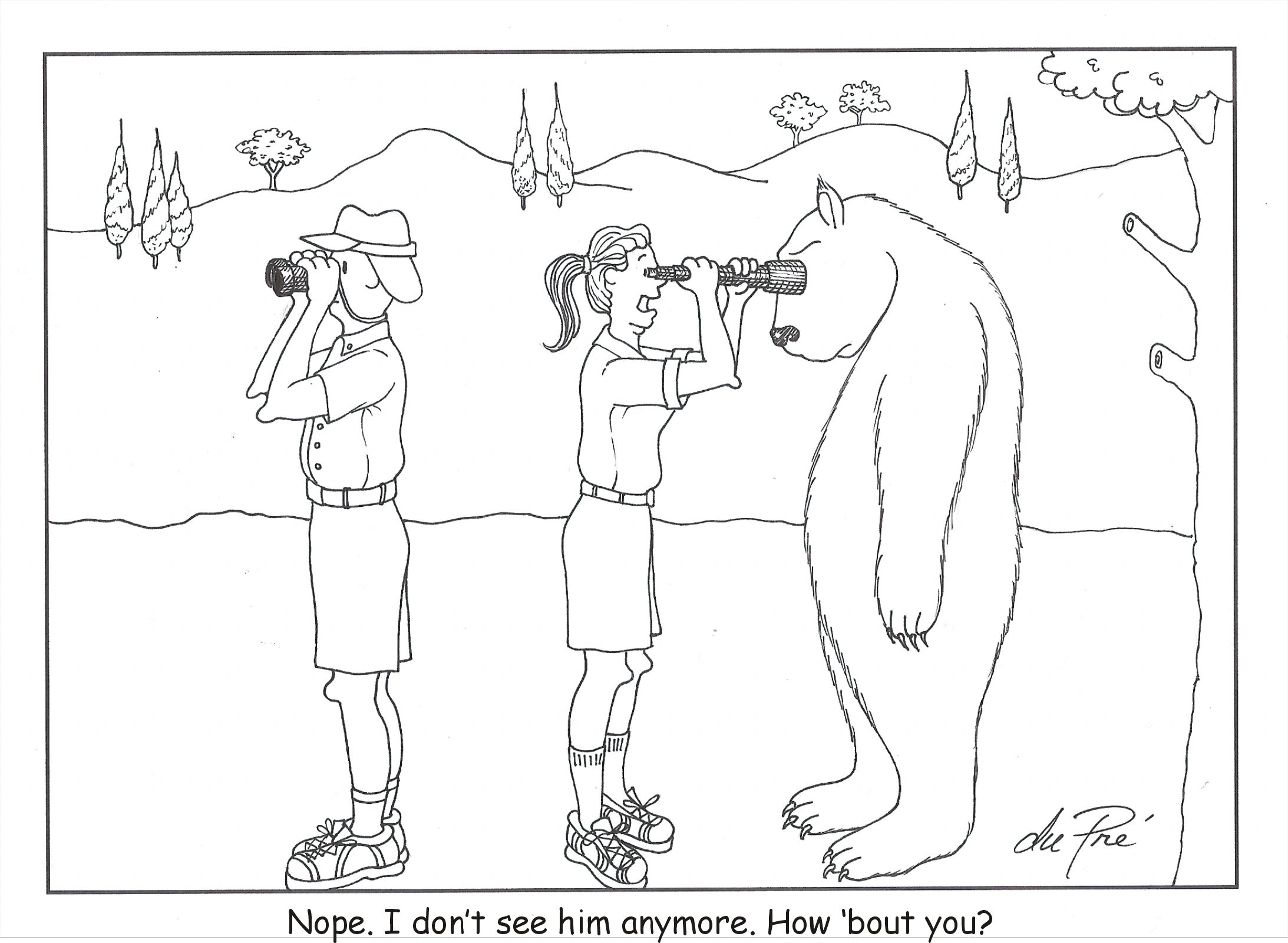 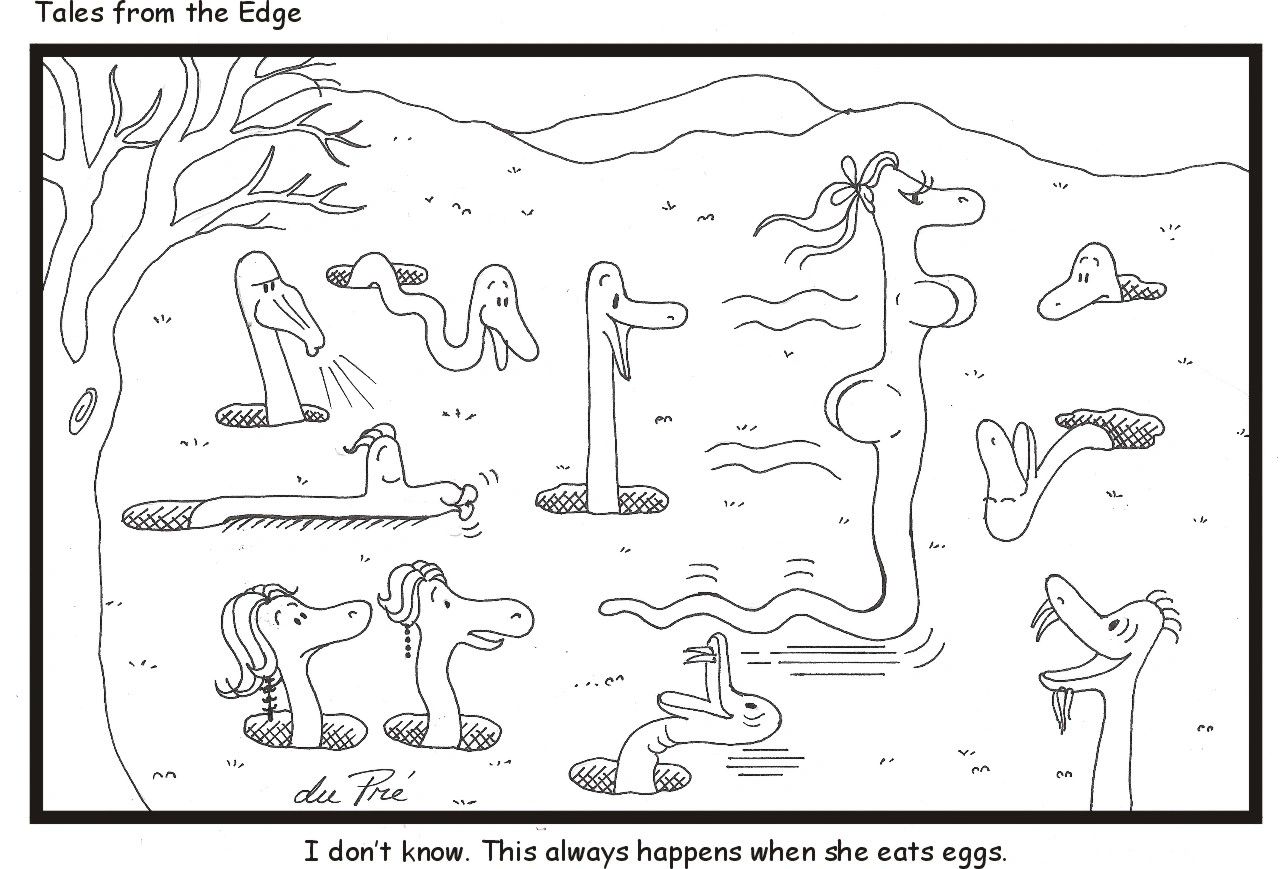 Both of my parents were very talented artists and portraitists. My mother was particularly talented in that she could create caricatures easily and quickly. My father was, also, a good artist.

When I was first starting school as a young girl, I was the one student that was asked to take my drawings to show the principle. When I in 4th grade, I won a school wide art award for the best painting.

I have a long history of fine art and commercial art. When I was 28, I started my own advertising / design business...owned and operated it for 20 years.

I actually did take one class in Life Drawing (Nudes) at a junior college when I was around 30 years old.

Interestingly, my teacher commented one day, "You really render well." "Where did you go to college to learn how to draw?" I said, "This is my first class." The teacher's jaw "noticeably" dropped; and from then on I received special attention until the end of the class.

When I was 28, I started my own advertising / design business. I managed and owned it for 20 years. In the latter half, I began creating greeting cards for one company. Thus with that endeavor, I got the crazy idea that I might be good at cartoons. And, here I am today...

I was raised primarily in a boarding school, in mid-west America, that was originally an American Civil War orphanage for children. The school was completely self contained with its own livery (horse stables), Civil War church, hospital built in the 1800's, dairy farms, cow pastures, orchards and a large lake with geese, ducks and swan.

The old hospital---which was converted into a girl's dormitory in the 1950's---was where I lived while staying at the school. This ancient edifice from the 1850's still had a vast array of items like Civil War wheel chairs and writings, like: "Horatio Preston was here"  written on the walls of its enormous attic where I would sit for hours while the older girls would take turns telling ghost stories.

There were several Civil War cannons on the school grounds placed  conspicuously and a lot of dead people paintings on the 14 foot high walls, also, everywhere. It was really spooky; and, I was scared out of my wits half the time. However, I learned a weird sense of humor that plagues me even today and still helps me write macabre stories and create strange cartoons.